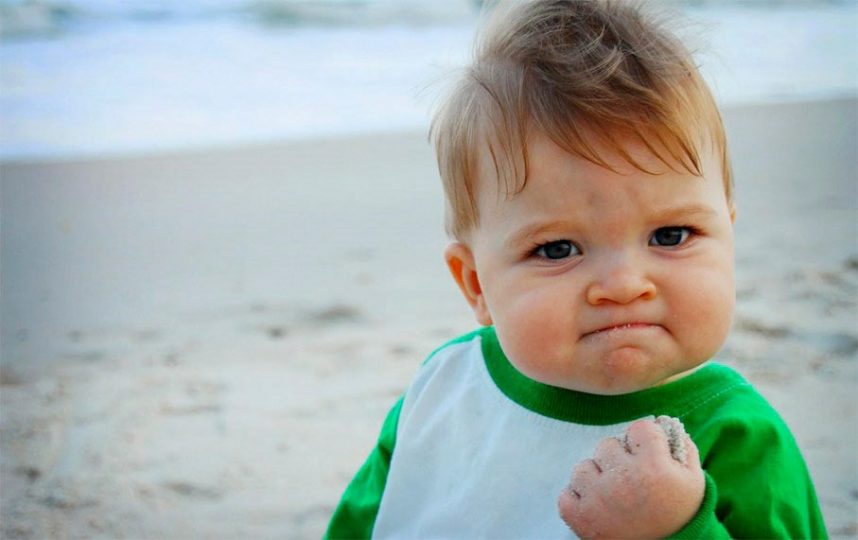 I’m sure you’ve heard by now how Heineken decided to release their sustainability report? In a coup of open-mindedness (that’s a word, right?), they ditched the traditional “chuck it up on the website and hope someone will read it” approach, and instead gave the 80-page report to a Dutch rap star and asked him to help them communicate it. (note to self: there’s a blog post for the future. Why are official reports so long? They don’t need to be!)

This is the result:

Now, I have NO idea who this rap star is (which in itself, isn’t too surprising to those of you who know my musical taste) but this is an absolute triumph of communications. It’s lyrical, it’s interesting, it’s short.

5 reasons this is an example of great corporate communications:

Traditionally, when considering sustainability and corporate reports, the first thing to come to mind is probably an older man in a tie and suit boring on about carbon usage statistics (ok, no tie here but one of Coca-Cola’s videos on sustainability is over ten minutes long and uses the word “preforms”. I don’t know what they are)

2. It has key messages

For all the novelty factor of this video, it still manages to impart some incredibly interesting key messages that run throughout the video – sustainability, responsibility, and transparency. Thanks to this video, I now know that Heineken recycles its waste product back into the supply chain. That’s cool.

One of the main objectives of any communication is to change hearts and minds. One way you do this is through being unexpected. You don’t expect a video like this from a huge multinational company that boasts annual profits of over €1.5b. It tells an interesting story, in an interesting way.

4. It answers the right questions

One of the big problems many corporates have when developing content is they think more about “what do I want to say?” rather than “what does my audience want to know?” Heineken realised that no one, save the truly dedicated, will trawl through an 80-page document. But they also realised that the general public care about the environment, about waste, about climate change. So these were the facts they pulled out. Less on savings made in the supply chain, more on the details of what is actually being done.

Going back to the 80-page document thing. No. While there’s obviously a place for more in-depth analysis, for the purpose of this communication, it just doesn’t work. In this attempt to educate a wider audience on Heineken’s sustainability credentials, Heineken needed to deliver the content in a format their audience wanted. In this case giving pithy commentary in a video format, with the ability for it to be shared easily. Like I’m doing.

All in all, a great example of communications.

Do you need some help coming up with creative ways to communicate with your employees? Why not give me a call and we’ll have a chat about it?

Beaumont is a communications agency based in Lausanne, Switzerland. We work with clients all around the world to change the way they talk about themselves – helping them create engaging stories that motivate action.

This site uses Akismet to reduce spam. Learn how your comment data is processed.

Take a look around

Get the latest from Beaumont